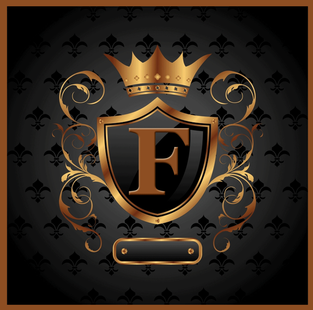 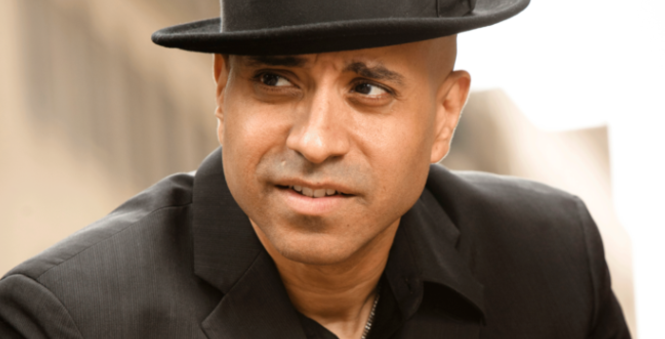 Inspired by early R&B and Oldies legends of the '50s, '60s and '70s, Frankie grew up swooning along with his radio. He cultivated his silky-smooth vocals in a gospel choir in his hometown of New York City, where he still performs on occasion. He has become the entertainer to be reckoned with. Frankie made his mark in the entertainment music world during his formidable years on the New York music scene, sharing the stage with greats like Barbra Streisand, James Ingram and Tony Bennett.  In later years, Frankie made entertainment news while touring the world as the lead singer of the award winning recording and performing group The Platters.  During his tenure with the group he toured with legends such as the Temptations, The Four Tops and Freda Payne just to name a few.  Frankie continues to wow audiences around the world.  Frankie recently began Frankie & Friends.  A new series of performances that teams up Frankie with different amazing artists. Keep an eye out for their upcoming performances. 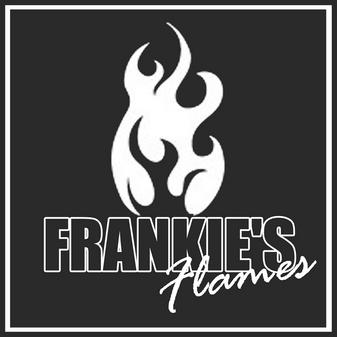 TO JOIN OUR FAN CLUB 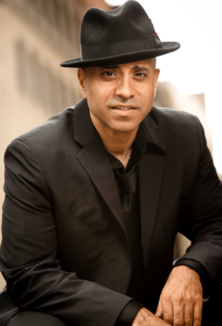